A Walk in Time: Prisons of War in Edinburgh

A Walk in time takes us today to the beautiful city of Edinburgh, Scotland where we visited the Exhibition “Prisons of War” at the Edinburgh Castle and I will share some information & facts described by the brochure of the exhibition. 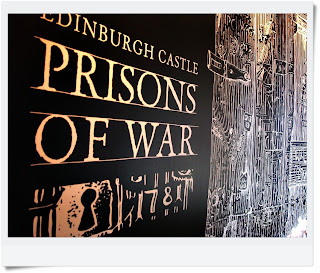 The basements of the castle of Edinburgh were used as a jail for prisoners of war during fifty seven years between 1757 and 1814. 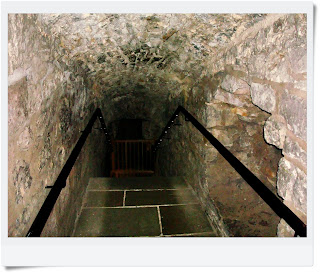 In June 1781 the place had about a thousand prisoners of war.  Most of them had been captured at sea during the American War of Independence. 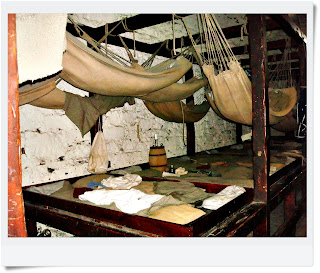 Prisoners slept on cots or hammocks and each prisoner received a straw mattress and a blanket. 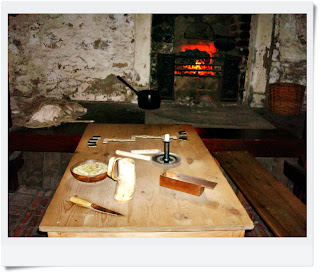 At the exhibition you can see some of the original items, some made by the prisoners. 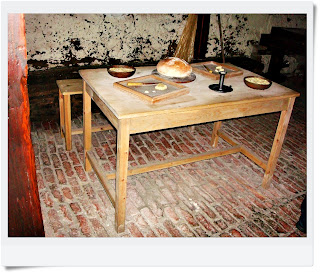 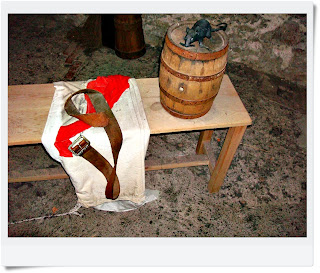 Most of the prisoners from Edinburgh Castle would have manned privateers, private ships licensed by the State to capture and sell enemy ships. 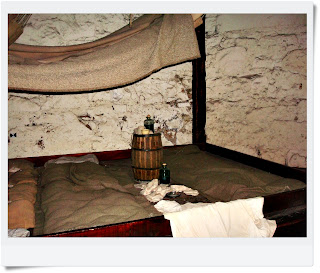 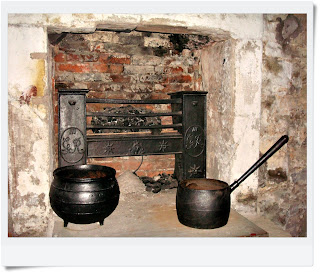 Many prisoners were artisans of great skills and talent, capable of transforming the few materials available to them in authentic works of art such as ship models, jewelry boxes, straw hats and games. 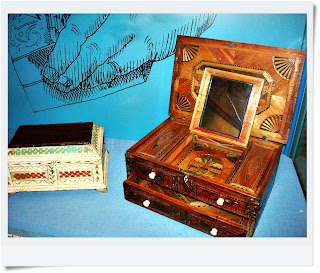 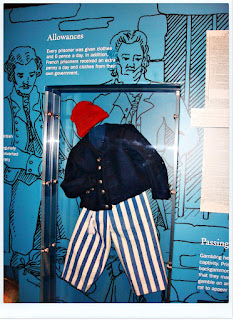 There are three wooden doors, whose inscriptions engraved on the surface are evidence of the identity and thoughts of several of their prisoners. 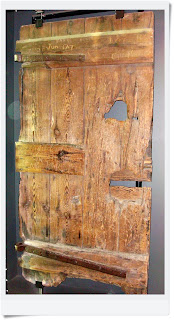 Few prisoners forged bank notes they used to bribe the guards or to buy food and clothes if they could escape. Living conditions of the prisoners were regulated by law. 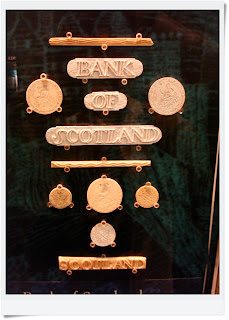 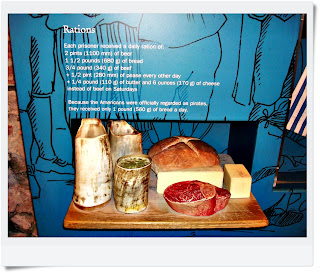 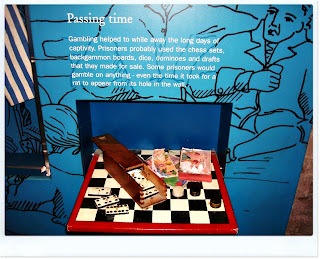 This Saint George’s ship model was made by French prisoners in the castle in 1760. 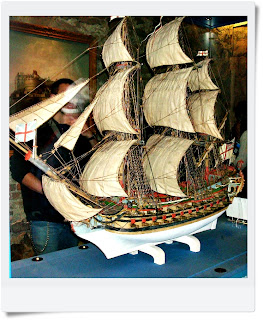 This exhibition is really worth visiting, it is very interesting and there is a lot more to see, it's amazing to imagine how life was in prison back in those days.  If you go to Edinburgh this is a place to go, but I certainly wouldn’t have liked to visit as a prisoner, haha!!.

From the castle you can see beautiful panoramic views of the city.  Edinburgh is Scotland’s second largest city after Glascow, and an important centre for finance, law, tourism, education and culture. 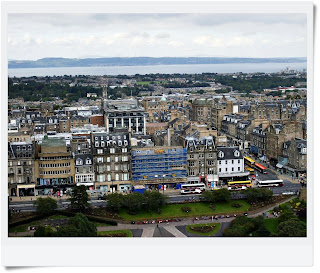 I hope you liked this trip back in time, thank you for reading us.  If you would like to read the previous "a walk in time" post about a Medieval Shop, click here.

Have a wonderful day,

Email ThisBlogThis!Share to TwitterShare to FacebookShare to Pinterest
Labels: a walk in time

We really appreciate your thoughts and comments, so please feel free to write as much as you want. I will be answering all the comments directly from my email. Thank you very much for reading us. Erika

A sunny ride through the old days

Hi there! I'm Erika and I welcome you to our workshop, where we decorate crafts, furniture & home pieces inspired in all things retro, vintage and antique, transforming them into charming, original and unique creations that work great as gifts, collectible treasures or simply decorative techniques for the home.

This blog is our space to share our vintage inspirations, ideas, tutorials & projects. You may also want to visit our blog of antique graphics “Retro Scraps” with a variety of free images for all your arts & crafts ventures.

Thank you very much for your visit and we gladly invite you to follow us through the social networks so you can receive the updates & news about our projects and free graphics. The access buttons are down here in this column.

Free Images for you at our blog: Retro Scraps

Thanks to our followers

Awesome blogs where our projects have been Featured on! 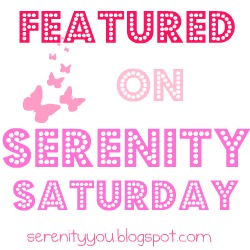